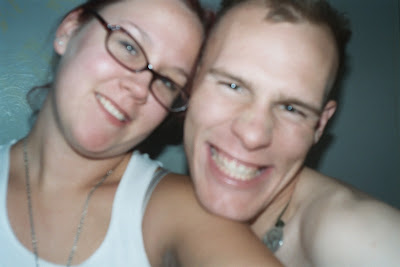 In December of 2005 I met my now husband. Would you believe we actually met online? He was stationed in Afghanistan when we first started talking. It was just a few emails here and there. Hi, how are you's. How is your day going? That sort of thing. Through those emails we found out that our parents had known each other for 5 or 6 years prior to us randomly meeting online. My Dad used to be the bartender at the Toppenish Eagles Bar and his parents used to own the 88 Cent Store in town. So how had we never met each other? Well we still have not figured that one out yet. There were so many chance encounters that could have happened but never did.

When Matt finally came home on leave from his second tour in Afghanistan we decided that we were going to meet each other. Back in 2005 there was a lot of controversy over meeting "strangers" online. I was extremely nervous and almost didn't even go. Instead I told my Dad and my best friends who I was "supposed" to be meeting and where.

The day finally came, and would you believe it, I OVER slept! He actually called me to find out if he was early and woke me up! I apologized profusely and asked him if he minded waiting for about half an hour for me to get there. It was a gamble but as soon as I hit that end button I jumped out of bed, ran to bathroom did my hair and make-up (thank goodness I showered and laid  my clothes out the night before). In about 10 minutes, my personal record, I was out the door and on the road. That only gave me a 20 minute drive to drive 20 minutes to the Yakima Mall and of course it had to have snowed during the night. So I had no traction what-so-ever in my little Ford ZX2. 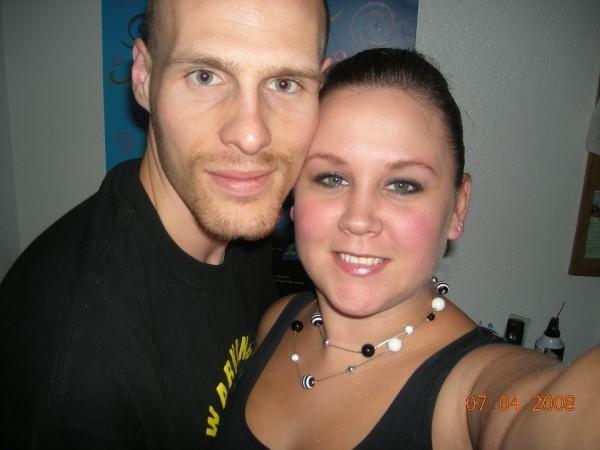 Needless to say by the time I managed to get to the mall, I figured that he had probably given up and left by then. To my surprise he waited for me. I was ecstatic and apologetic all at the same time. It was now 11 AM, okay so only an hour late to my own date. Not bad right? Oh and pay attention to the time. It will come in handy later on, I promise.

I ordered a hot chocolate, since at the time I didn't drink coffee (now it's my best friend). We talked for about two or three hours before he decided to ask me for lunch. He took me to the Olive Garden (which would later be where he proposed to me) and the time just seemed to fly by. Neither one of us were looking forward to the day being over yet, so he took me bowling.

I warned him, I used to be on a bowling team so it probably wouldn't be a fair game. He thought I was joking, until I kicked his but on all six games that we played (to this day he still has not beat me at bowling). Again it seemed that time just flew right on by. He took me back to my car where we parted ways. Him going to his parents house and me back to my place. 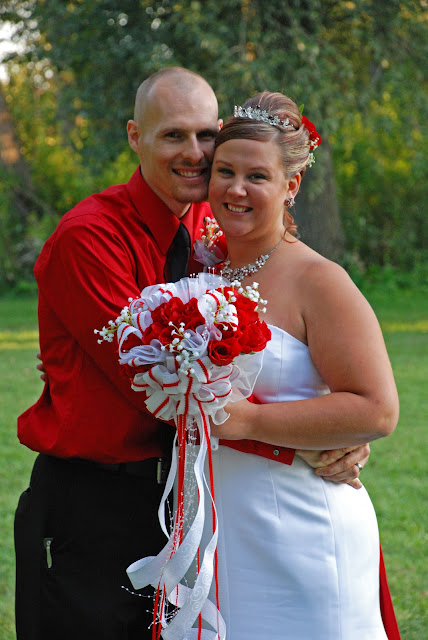 About an hour later he called and said he was bored and asked if I would like to hang out some more. With nothing better going on in my day I agreed. So he came over to my place. Since I was living with my best friends mom and her and had just got done telling them all about them they were pretty excited to meet my mystery man.

He came over, we talked and watched movies and talked some more. Before we knew it, it was 3 AM and we both needed to get some sleep. He was home on leave for his brothers wedding and I had to work the next day, or rather later on that day. 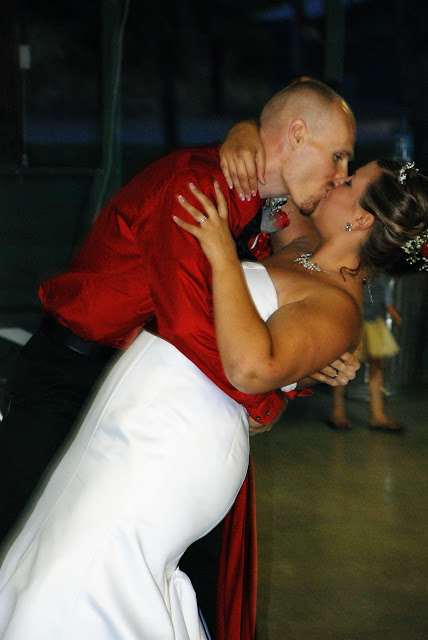 So I walked him out to his car and before he got in he turned and asked me if it was alright if he gave me a good night kiss. I was so shocked that he would ask (cause I had never met a guy before who would ask for my permission to kiss me before) I said yes. Right there was our first kiss and it totally blew me away. I knew right then and there I was never letting this soldier go. I didn't care where I had to go or what I had to do to keep him in my arms. 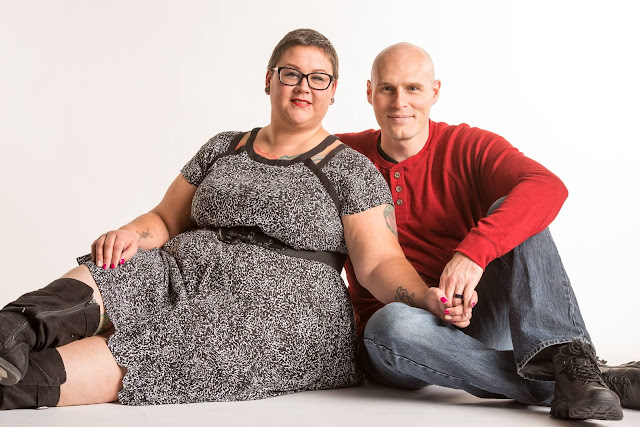