New Year, new Blog...so to speak. I am working on a new site and new content. Since starting working again, I have barely had enough time to do anything but work and focus on my family.

Hopefully I will find out soon if I am going to be permanent there or not, so don't mind me if I keep it vague for now on what I am doing work wise.

On a brighter note Squish will be ONE on Sunday. Holy crap where has this year gone? Wasn't it just yesterday that my water broke and I was rushed off to the hospital to have her?

I will leave you with this short post for now as I need to go to bed since I work tomorrow...but not before I post some of Squish's one year photos from her shoot with the amazing Scott Butner LLC. 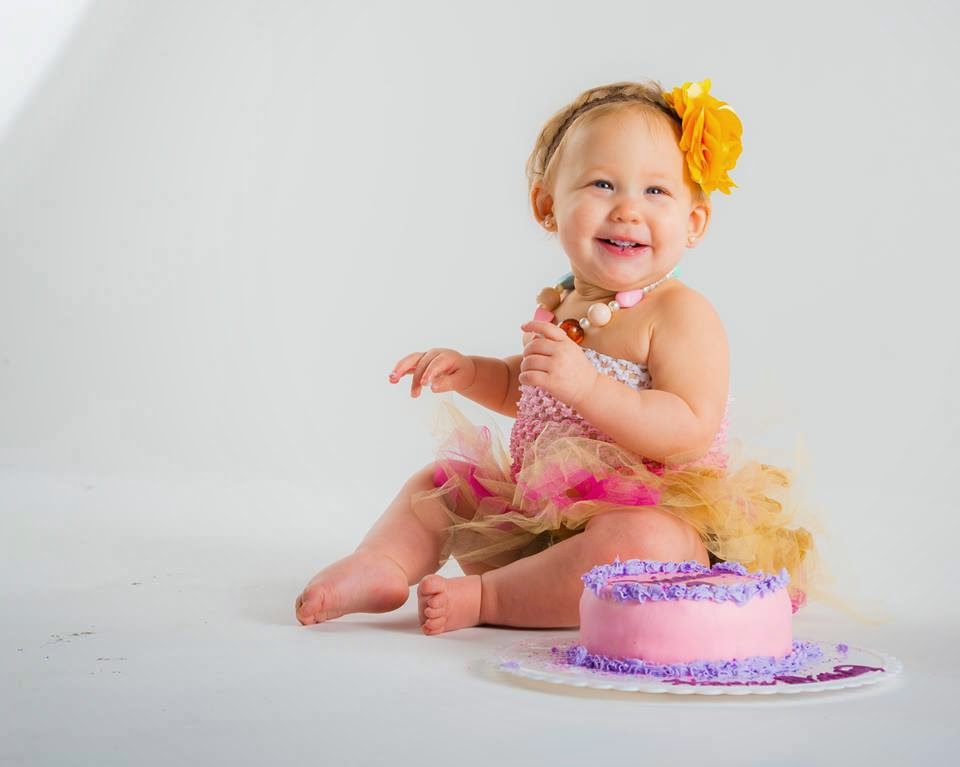 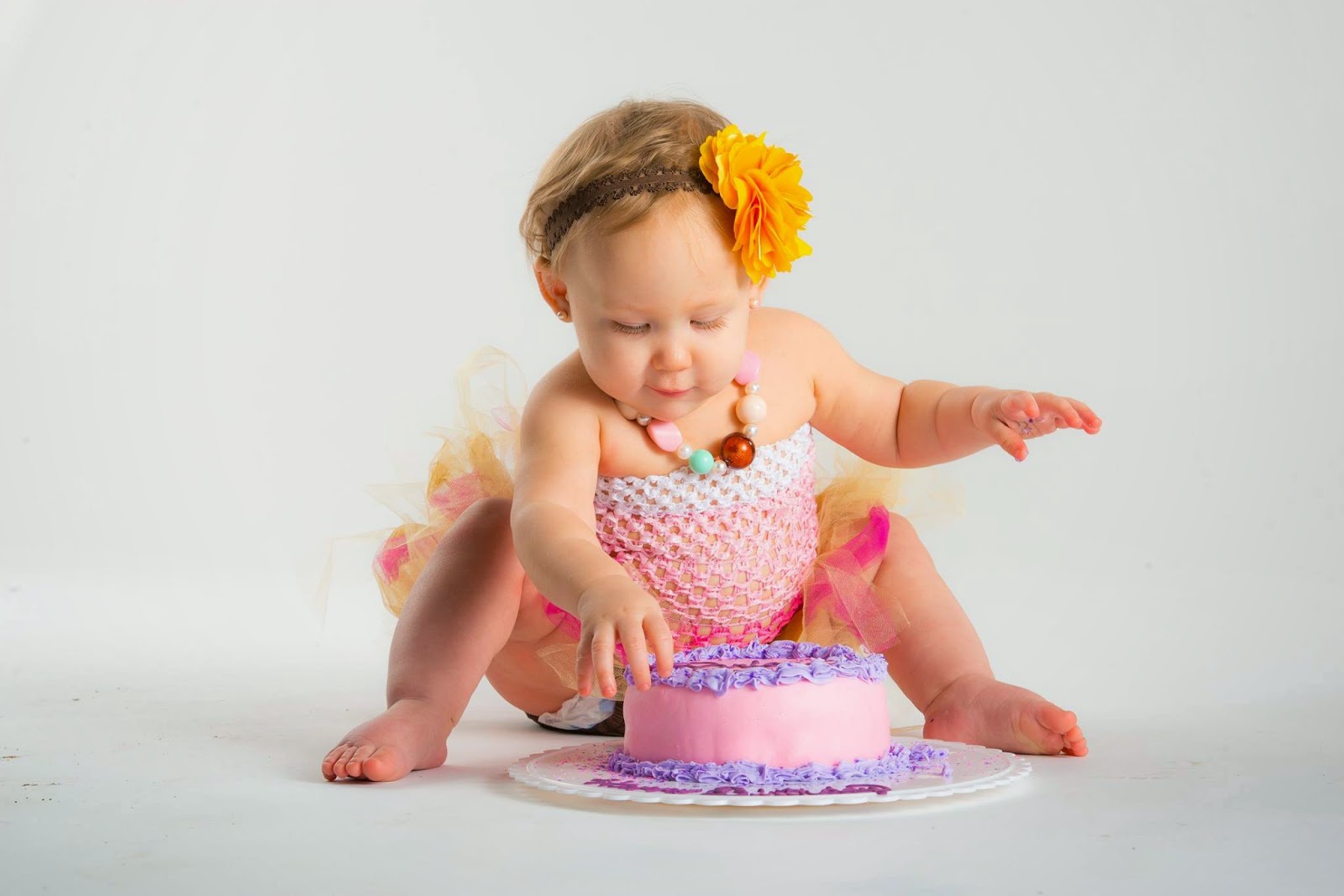 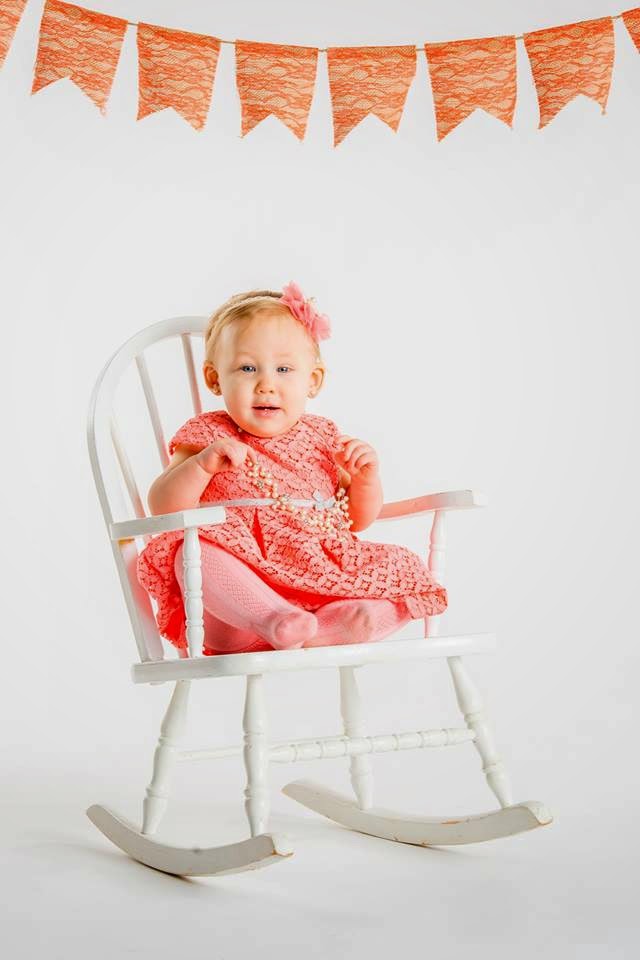 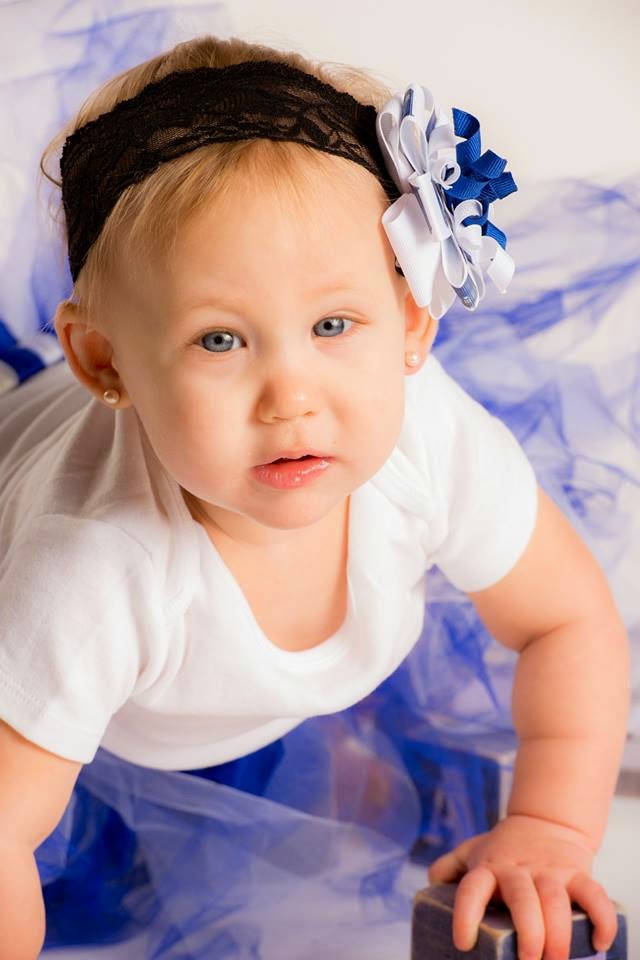 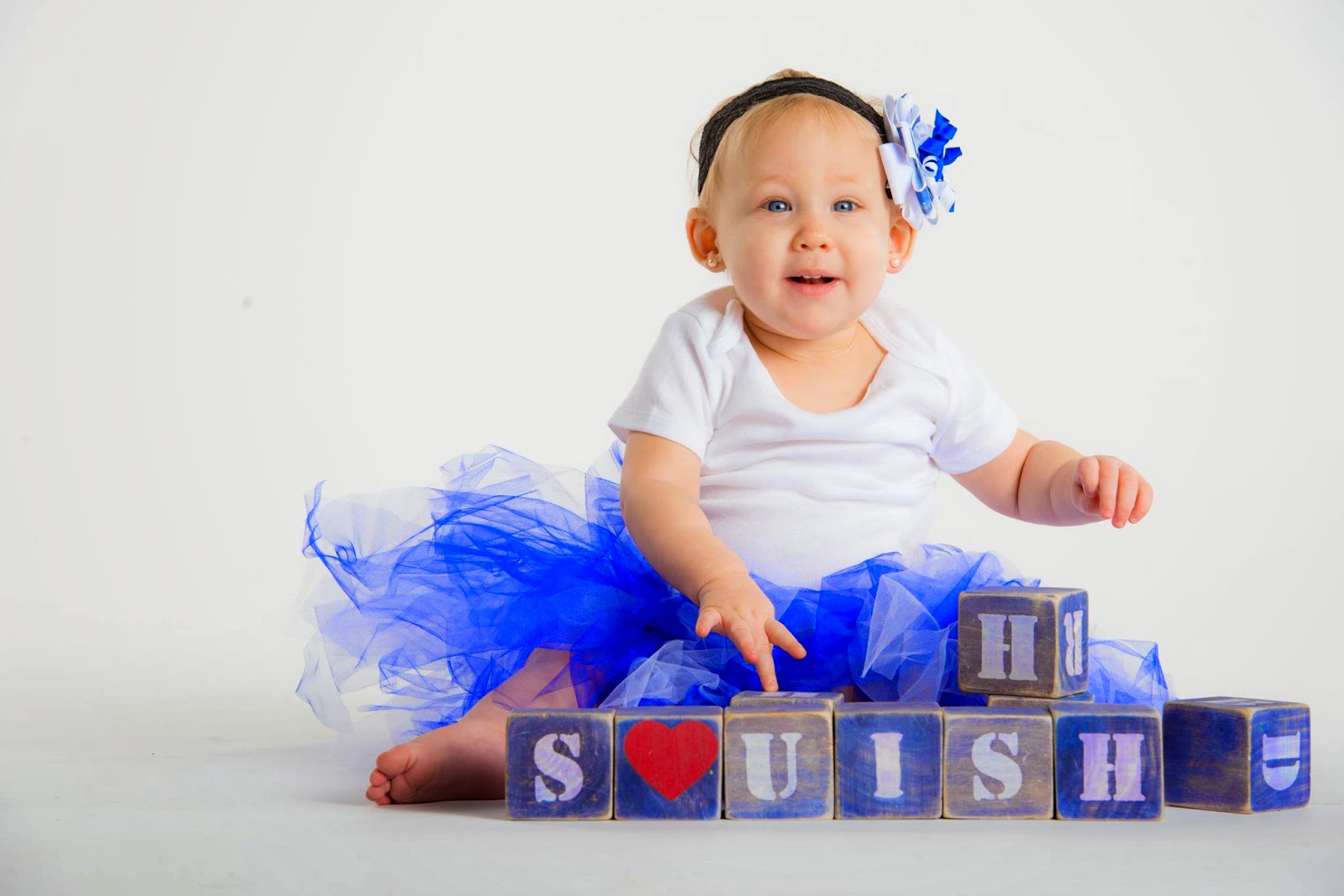 Come, the Dark has been Released + a chance to win a $20 Amazon Gift Card! #amreading #PNR #Kindle

Thanks for stopping by to view this quick announcement on Rebecca Hamilton's latest release, COME, THE DARK, book 2 in the Forever Girl series. Although this book is the second in the series, it is a complete standalone following a completely new set of characters. And you can grab your copy today for only $0.99! Still apprehensive about reading the second book in a series? Well, you can grab the prequel, HER SWEETEST DOWNFALL, off kindle--Always Free--and on January 9th, THE FOREVER GIRL will be free also, for the first time ever! Worried you might forget the date? Join the mailing list using the option on the Rafflecopter below and you'll receive a reminder on January 9th to download your free copy anytime between January 9th and 13th!
***

Rose desperately wants to escape the abuse of the father who impregnated her and the dark spirits that haunt her life. Being thrust from Georgia 1961 into the era of Salem’s infamous witch trials isn’t what she had in mind, and now her daughter is left hopelessly out of reach.
The only way to return to her daughter is by facing certain death to banish the dark spirits that plague Salem. If she doesn’t eliminate these dark spirits in time, they will destroy civilization and trap her in this strange new place, ages away from her daughter.
Even if she can complete the task in time to return home to save her daughter, there’s still one problem: she’s falling in love with a man who can’t return with her. Achieving her goals will force her to choose between the only man who has never betrayed her and a daughter she can’t quite remember but will never forget.
A heart-wrenching tale of a mother’s love for her daughter, this romantic paranormal fantasy underlines the depravity of both historical and modern society while capturing the essence of sacrifice and devotion.
TRIGGER WARNING: This book deals with the sensitive subject of sexual abuse.
Buy Now for $0.99
***
***

At twenty-two, practicing Wiccan Sophia Parsons is scratching out a living waiting tables in her Rocky Mountain hometown, a pariah after a string of unsolved murders with only one thing in common: her.
Sophia can imagine lots of ways to improve her life, but she'd settle for just getting rid of the buzzing noise in her head. When the spell she casts goes wrong, the static turns into voices. Her personal demons get company, and the newcomers are dangerous. One of them is a man named Charles, who Sophia falls for despite her better judgment. He has connections that might help her unveil the mystery surrounding her ancestor's hanging, but she gets more than she bargains for when she finally decides to trust him. The Forever Girl is a full-length Paranormal Fantasy novel that will appeal to lovers of paranormal romance, urban fantasy, witches, vampires, ghosts, paranormal mystery, and paranormal horror.
View Now on Amazon
***
***
a Rafflecopter giveaway
***

Rebecca Hamilton is a USA Today Bestselling Paranormal Fantasy author who also dabbles in Horror and Literary Fiction. She lives in Florida with her husband and four kids. She enjoys dancing with her kids to television show theme songs and would love the beach if it weren’t for the sand. Having a child diagnosed with autism has inspired her to illuminate the world through the eyes of characters who see things differently. She is represented by Rossano Trentin of TZLA and has been published internationally, in three languages. You can follow her on twitter @InkMuse

What is a Forever Girl?

Thanks for stopping by!